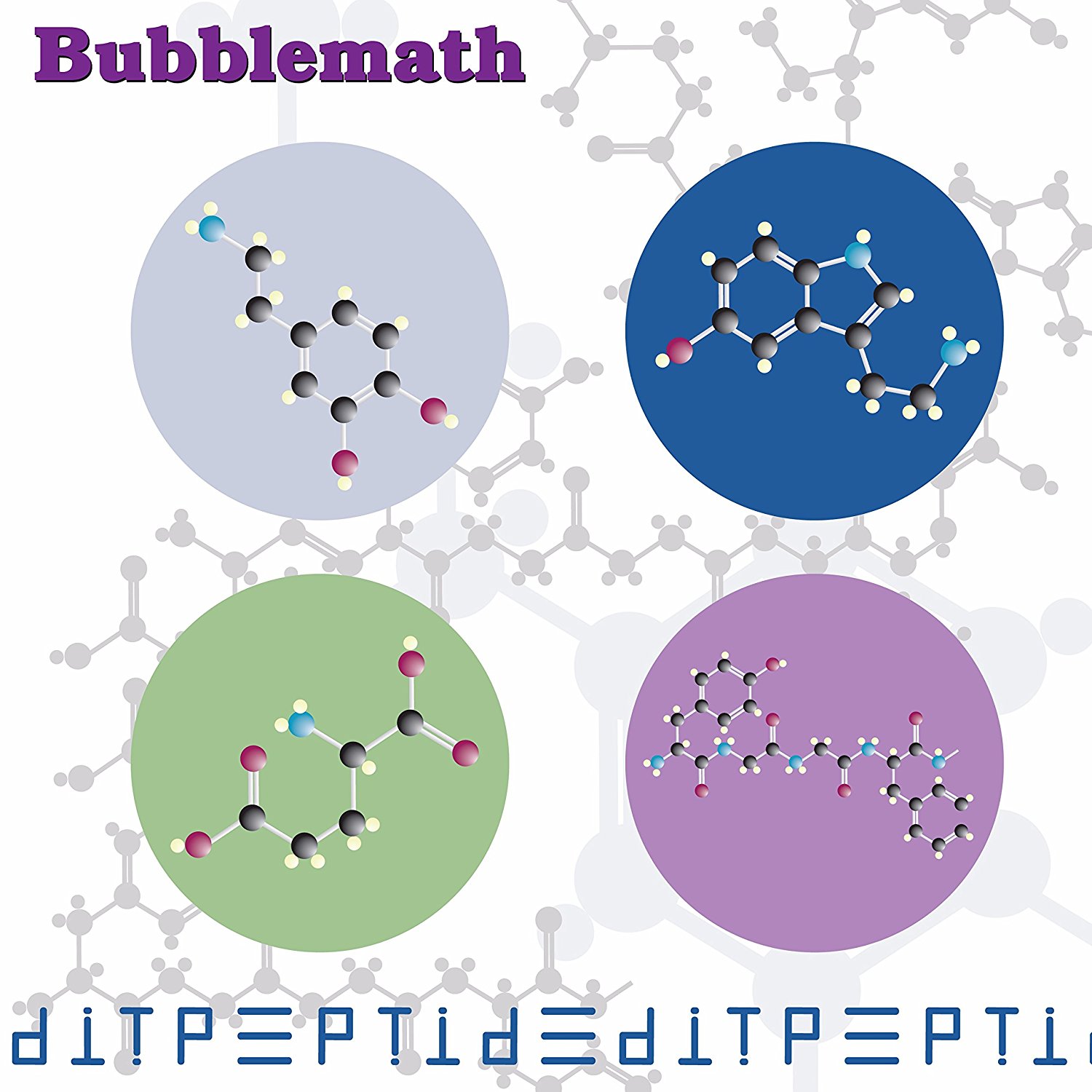 Also, you can try before you buy! The above link lets you stream the whole album—listen to each song up to three times for free.

Here's what the critics are saying about Edit Peptide:

“Edit Peptide is the definitive math rock album, an avant manifestation of prog rock that comes straight from the future … this is 'progressive rock' in its fullest sense.”
— Lorenzo Barbagli, Altprogcore

“… a fearlessness overtakes the compositions and playing across this record … unique harmonies, imaginative soundscapes and stylistic collisions that in any other hands would sound clumsy … but instead accentuate Bubblemath’s particular genius.”
— Jedd Beaudoin, PopMatters

“… complex, tight, and completely off the wall … if you want something so far out of both normal mainstream, and the progressive mainstream, then this is going to be worth discovering.
— Kev Rowland, Progarchives

“… this set of intellectual compositions might burn a fuse or two in your brain … prog done right, and giving back the literal epithet of the genre.”
— Dæv Tremblay, Can This Even Be Called Music? 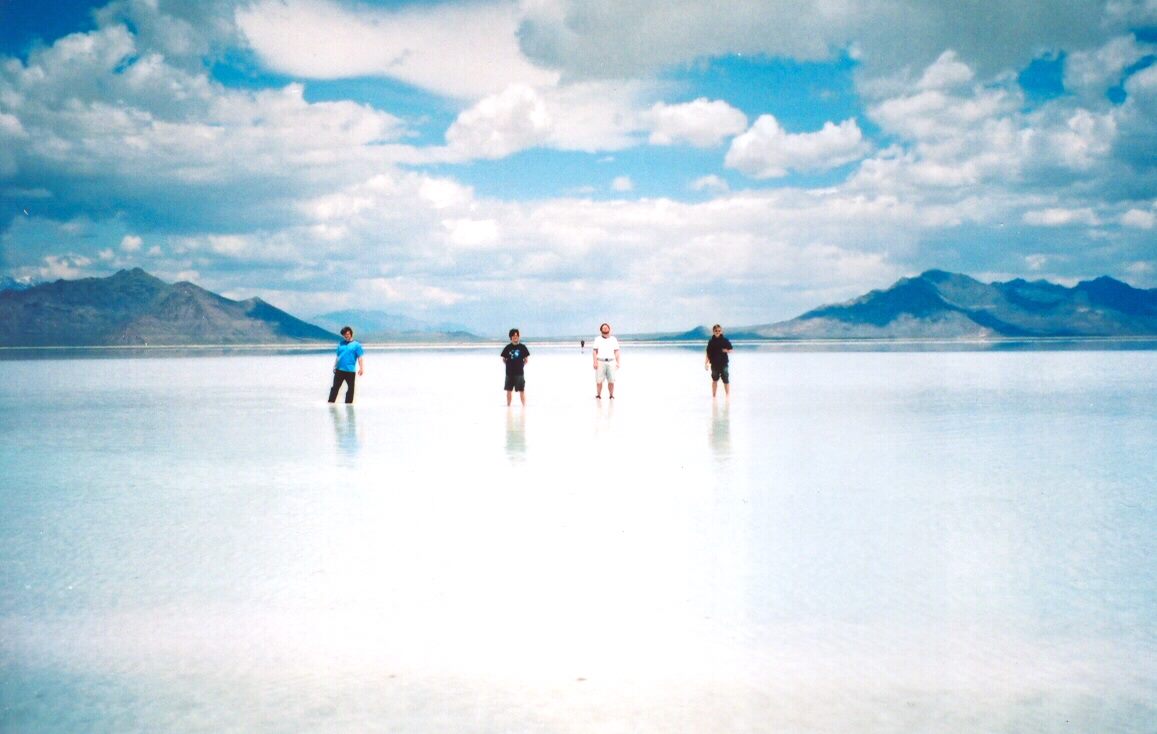 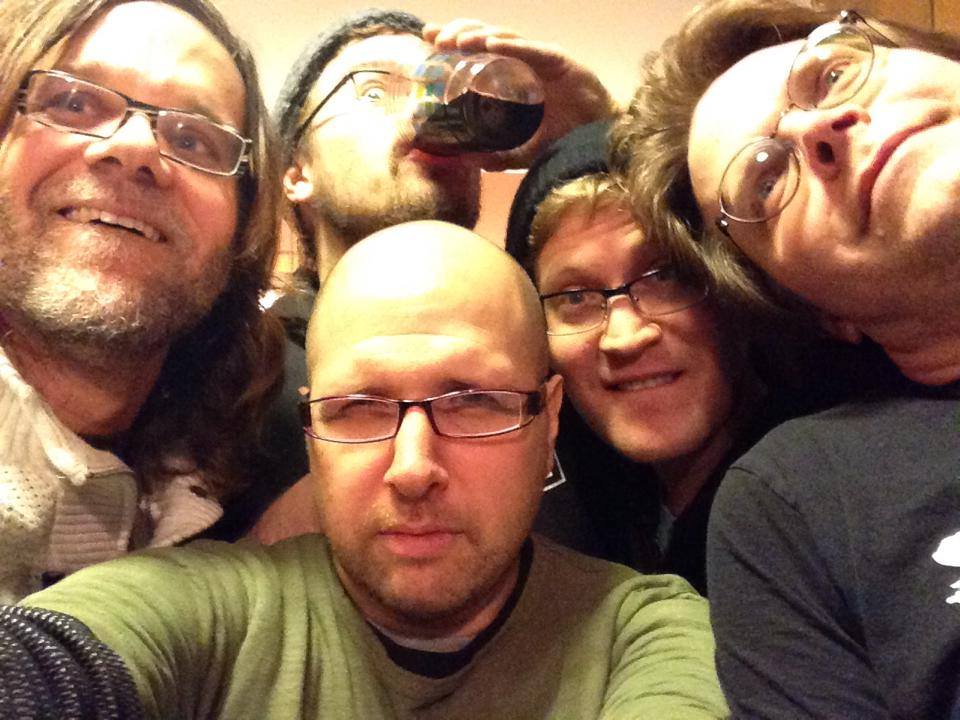 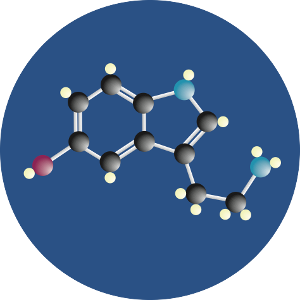 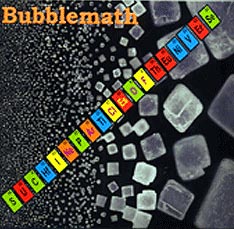 Such Fine Particles of the Universe